The holiday season is a time to give thanks. As we reflect on the past year, we know that we have a lot to be thankful for. Dr. Castor has always believed in giving back to his loyal patients, friends, family, and community. He exhibits a benevolent goodwill toward humanity and has always shown sincere generosity and helpfulness, especially toward the needy and suffering.

Many years ago, Dr. Castor started his Spread the Cheer Campaign for the Christmas holiday. Wanting to choose a cause with a personal connection, Dr. Castor donated to a cause that was selected by one of his employees. Having lost her mother that year, she selected the American Cancer Society. 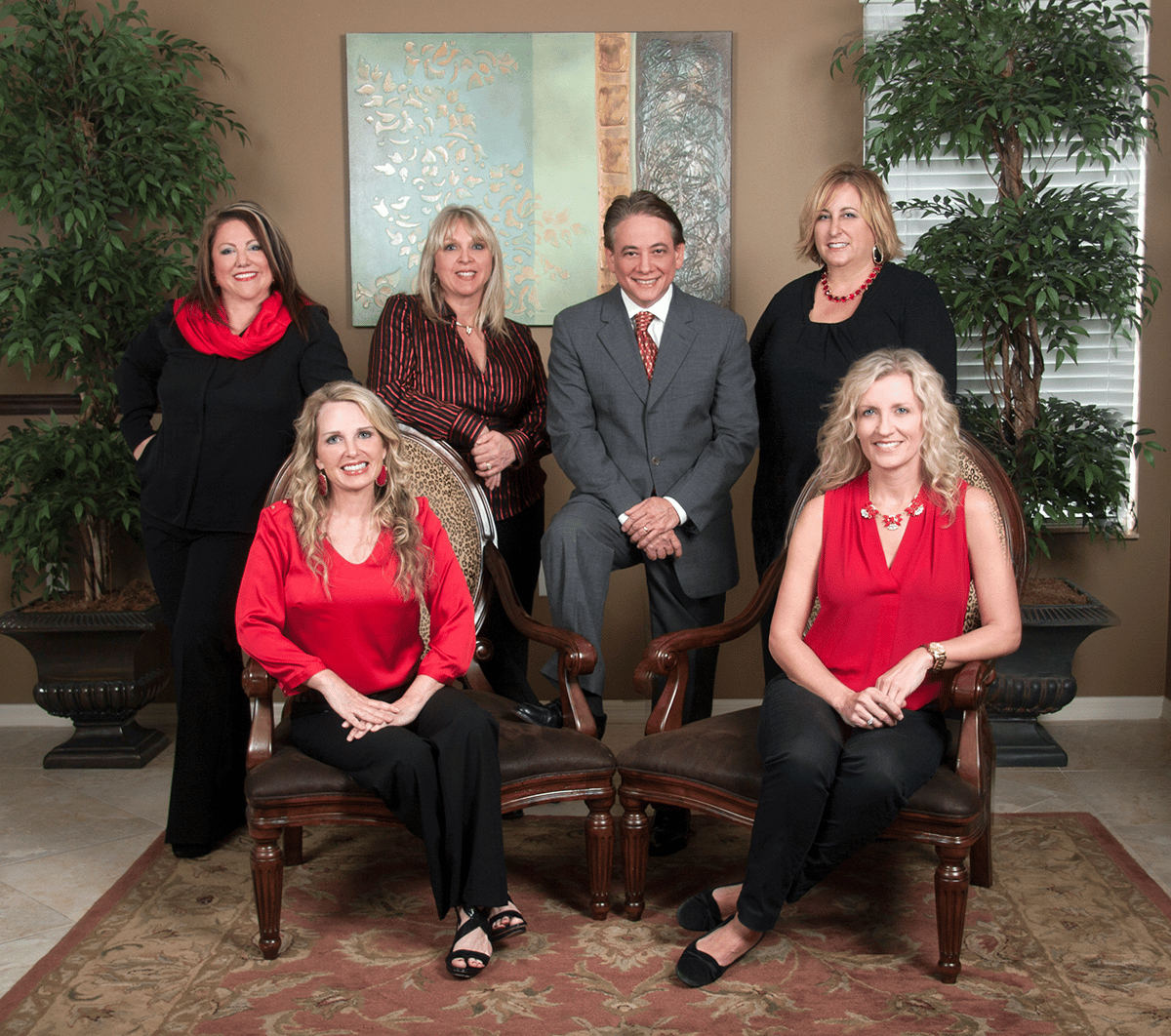 Dr. Castor appreciates the support of his staff

The following year, Dr. Castor continued the campaign by asking his patients to nominate organizations close to their hearts. Dr. Castor surprised his patients by donating to all of the organizations that had been nominated. In total, he made a donation to 15 local, national, and even international organizations! Amongst a long list, the causes included The American Health Foundation, Trinity Cafe, Show of Hope, and Parker Street Ministries.

Starting in 2012, and every year since, Dr. Castor “spreads the cheer” during the holiday season by playing Secret Santa to several needy families. Going about this anonymously, Dr. Castor selects families that he personally knows to be struggling financially and in need of extra help. Dr. Castor loves that he is able to help provide for these families during the Christmas season.

Dr. Castor Loves to Give Back

Throughout the year, Dr. Castor feels strongly about supporting a number of community organizations. He is proud to support schools, education, and numerous sports organizations. Dr. Castor also believes in supporting students in their religious endeavors and beliefs. He has supported many students, young adults, and senior citizens to go on mission trips to Northern Georgia, Alabama, Belize, Dominican Republic, China, Honduras, Ethiopia, and Europe.

Dr. Castor recently sponsored a mission trip to Costa Rica. While there, a group of young
adults helped organize a sports clinic and a Vacation Bible School. In addition, the group
helped out with construction projects. Singing with the kids during Vacation Bible School in Costa Rica Helping out in Costa Rica by painting a newly constructed home

Dr. Castor is truly grateful for the support of his loyal patients. At Artisan Aesthetics, we are very thankful to you. As you can see, Dr. Castor has a large heart for charity and truly believes in giving back.